Using Lanyards to Get a Powerful Message Across 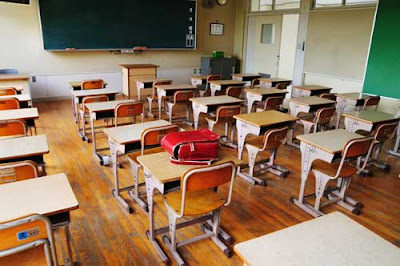 There are many uses for lanyards in business. However, there are also many schools around the world using them for a variety of applications as well. Take a group of students at a senior high school in Waupun, USA as an example of this. At a senior democratic seminar class, a group of students handed out lanyards attached to small cards to other students throughout the day.

The cards were designed to highlight the issue of distracted driving and the harm it can cause. The endeavour was part of a community service project that the students chose to become involved with. 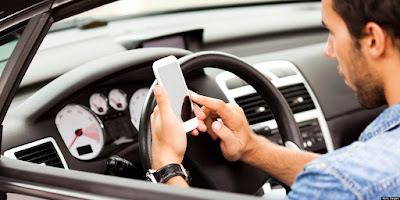 Students from the school were asked to go to the gym and sit with their classmates. As they entered the gym, they were listening to pop music and told that they were getting out of class early. Being as this was a Friday, the announcement was met with a loud cheer.

Students were then asked to put their hands up if they owned a phone. Every student raised their hands and laughed at such a silly question.

The next question concerned whether they could drive, followed by a question about if they ever text and drive. With the American Automobile Association reporting that almost half of all American teens text while driving, it was a very important issue. 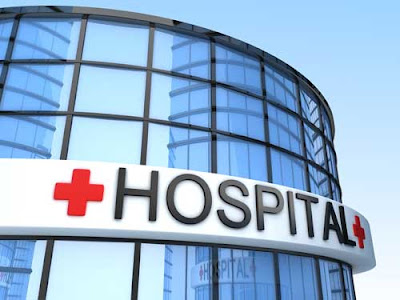 The next part of the process required those students who had been handed a lanyard during the day to stand up; they represented a quarter of the population of the school. This same number of people would be involved in a car collision during the year with the cause attributed to distracted driving.

At this point, those who were standing were told to have a look at the message on the card attached to the lanyard. If the message read 'You were killed', they were to remain on their feet.

They were then visibly shocked on hearing that eleven teenagers in the States are killed every single day because of distracted driving. Jordyn Haddy, who was involved with the project remarked, "I see some people in the crowd I would not want to lose."

Getting Your Message Out

Lanyards are powerful tools when it comes to getting a message across. In terms of business, they can be effectively used to promote new products or services. Here at Ribbonworks.co.uk, we have a range of high-quality lanyards that can be printed with a logo or message - contact us today for more information.

← How to Successfully Advertise Your Business on a Budget The Best Product: The One That Works for You →
Tweet